Born Strong, Chery Pro Is Well-Received Around the World

Recently, Chery Group released their annual sales data: in 2021, its cumulative sales of automobiles reached a historic high of 961,926 units, with a year-on-year growth of 31.7%. Noticeably, their exports totaled 269,154 units, up 136.3% year-on-year, ranking first in the export of Chinese passenger vehicles for 19 consecutive years. Chery's excellent sales performance comes from its deep refinement of their product’s quality. Chery’s brand-new Pro family products have been launched in Europe, Asia, Africa, America, and other regions and achieved excellent market performance.

At the beginning of January of 2022, Chery held the launch conference of the Tiggo 8 Pro on the top floor of the Titanium La Portada in Chile. More than 30 media organizations and dealers attended the launch conference, and many popular stars such as famous Chilean actor Etienne Bobenrieth gathered there. The beams of light at the scene interacted with the lights of the city on the top floor, and electronic music lit up the atmosphere. Media guests enjoyed the tailor-made cocktails while discussing the vehicles, and the whole scene was in a cheerful and joyful atmosphere. Earlier, the Tiggo 8 Pro model was grandly launched in Russia, which attracted the keen attention of consumers and the media. In September, 2021, the Chery Tiggo 8 Pro won two awards: "The Most Technological SUV" and "The Most Popular Medium-sized SUV", from 4x4 Club at the 2021 SUV YEAR Awards Ceremony of Russia. 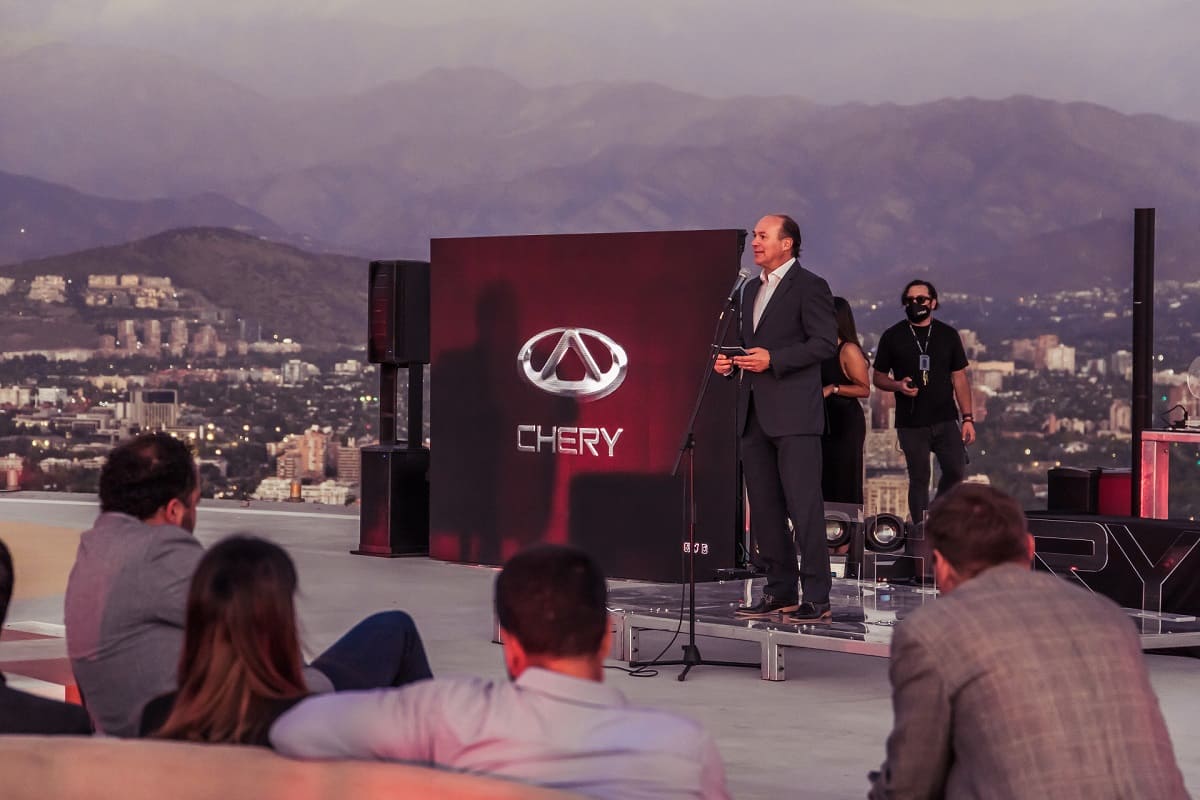 In late January of 2022, the Tiggo 7 Pro was launched in Costa Rica. Kavvo and Bismarck Mendez, the Chery brand ambassadors, attended the launch conference. Bismarck Mendez, a well-known local KOL, presided over the launch conference and delivered a speech. Genius singer Kavvo sang his hit single Amarrau at the event. The Tiggo 7 Pro is one of the blockbuster models of the Pro family. Since its launch, its sales and reputation have both improved. In Qatar, the Chery Tiggo 7 Pro ranked first in sales in its market segment in less than six months and won the Best-selling SUV award of Qatar in 2021. 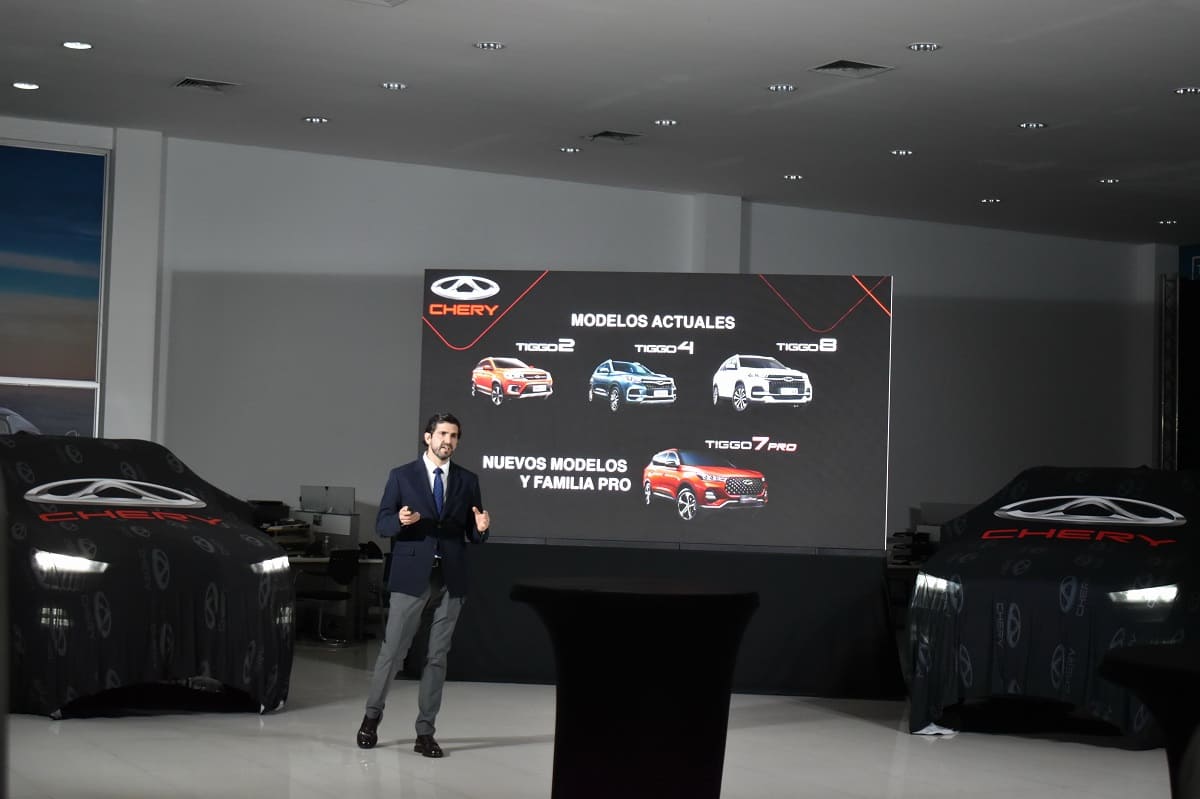 In October of 2021, Chery launched the Arrizo 6 Pro, a new Pro model, in Brazil. As the first car model of the Pro family, the Arrizo 6 Pro has won favorable comments from Brazilian consumers because of its advantages of fashion design, rich hi-tech features, and comfortable driving experience. It, therefore, won a lot of media awards. For example, the Chery Arrizo 6 Pro won the title of "Best Car" at the 8th Top Car TV, the "Best Medium-sized Passenger Vehicle" at the 7th L 'Auto Prefera, and the "Best Car of 1.2L-1.6L" at the 23rd ABIAUTO (Brazilian Association of Automotive Press) awards. 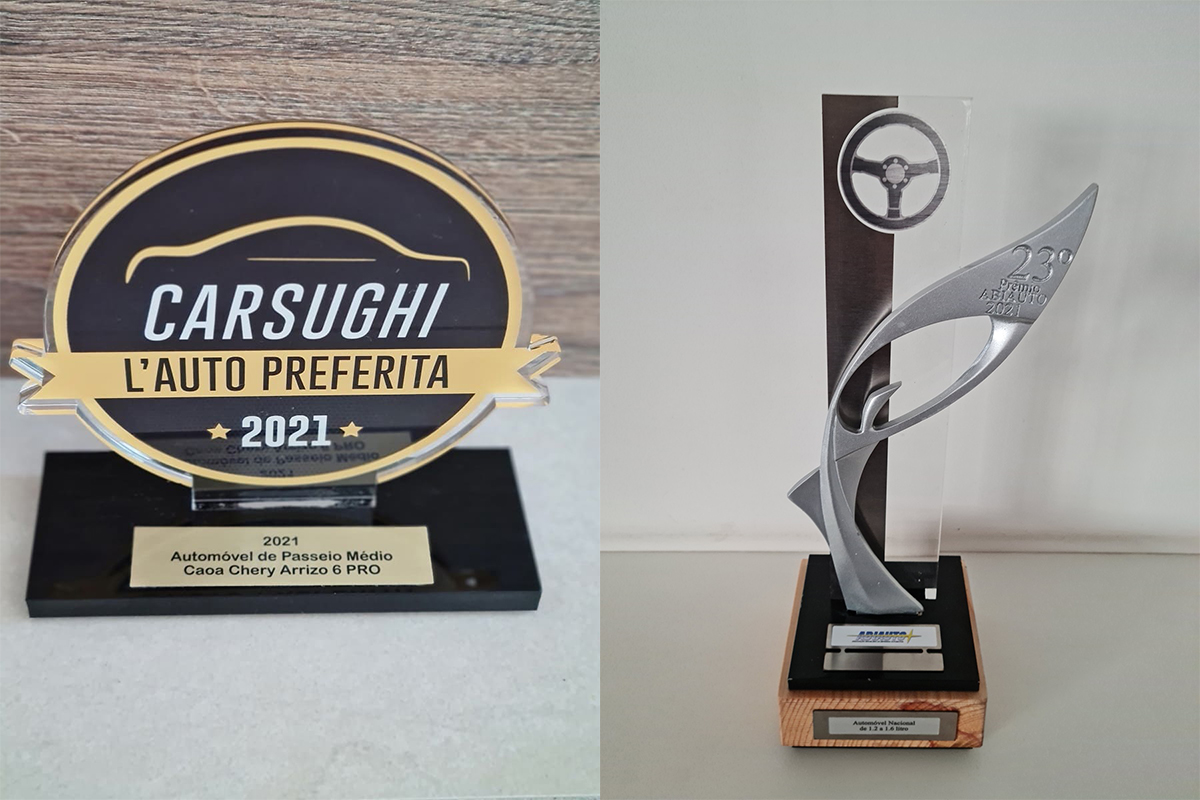 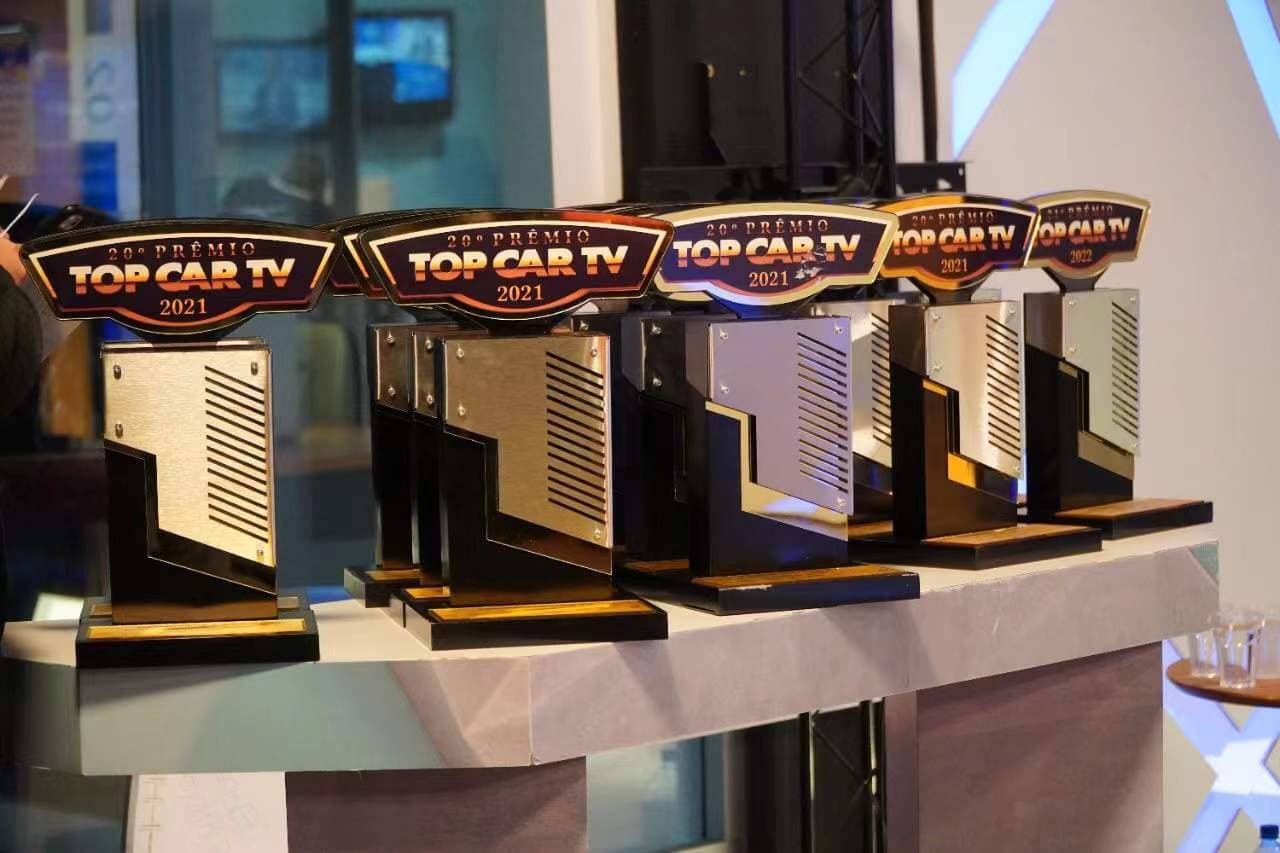 Up to now, the Chery Pro series products include the Tiggo 8 Pro, Tiggo 7 Pro, Tiggo 4 Pro, and Tiggo 2 Pro. In the future, Chery will continue to expand into the global market, bring Chery's new Pro series products to global users, continue to make satisfactory vehicles for global users, and bring more cutting-edge technology from Chery to the market.