Chery Performed Well in Overseas Markets with A Sales Volume of 148,000 in Half A Year, Setting A New Monthly Record

According to the latest data, Chery exported 148,000 vehicles From January to June 2022, with a year-on-year increase of 24.9%. Sedans, SUVs and new energy models were launched across the board. In June, Chery exported 35,818 vehicles, with a year-on-year increase of 50.3%, setting a new record in terms of monthly export in Chery’s 21 years of “Going Global”.

Chery’s sales volume in Brazil in the first half of the year was especially eye-catching. In the competition with senior vehicle enterprises such as General Motors, Toyota and Volkswagen, Chery ranked ninth with its own strength. Among its vehicles, Chery’s ARRIZO 6, a single vehicle product, ranked fourth in terms of Brazil’s cumulative sales in the first half of 2022, with a segment market share of 3.62%. Thanks to its excellent product strength, Chery’s ARRIZO 6 won the Best Value Resale Award 2022 in Brazil, which was selected and awarded by the well-known Brazilian media Kelley Blue Brook and Quatro Rodas in the segmentation of intermediate cars. Meanwhile, the export volume of TIGGO 8 series was 21,300 from January to June, with a year-on-year increase of 14.8%. In Brazil and other countries/regions, TIGGO 8 series is also used as the vehicle for presidents and state guests. 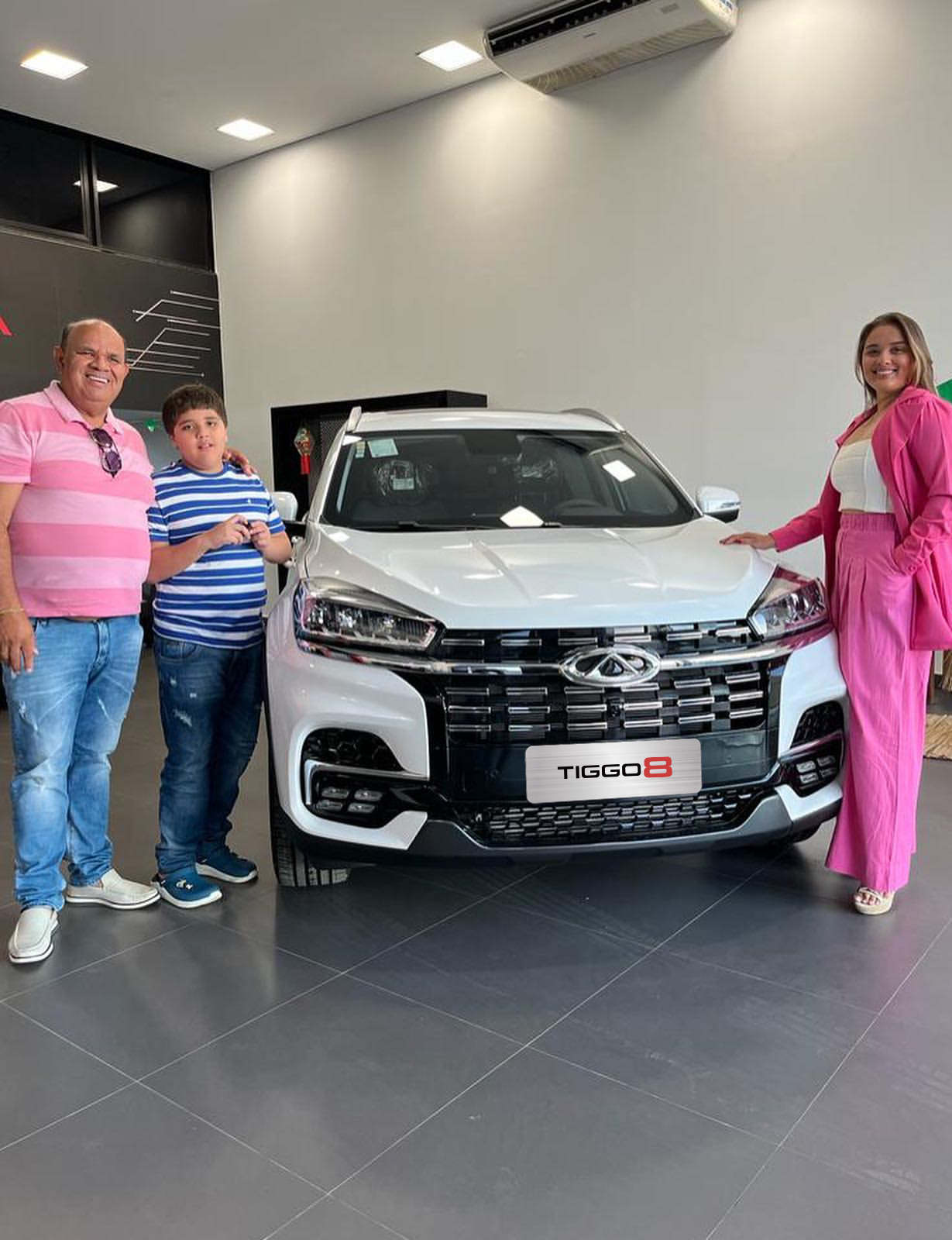 Vehicle Handover of TIGGO 8 in Brazil

In South Africa, Chery has maintained strong growth momentum and good market performance since entering the market last year. Chery’s accumulative sales from January to May increased by 21.1% month on month, and the sales volume in June was also impressive. In August 2021, Chery entered the South African market as a subsidiary. It took less than 10 months from the launch of official products for Chery to rank top in SUV segmentation. Apart from providing high-quality vehicle products for users, Chery also fulfilled its social responsibility. In early April of this year, Chery held public benefit donation activities in South Africa to provide water and other supplies to poor areas to alleviate water shortages caused by typhoon in the Kwazulu-Natal region of South Africa. 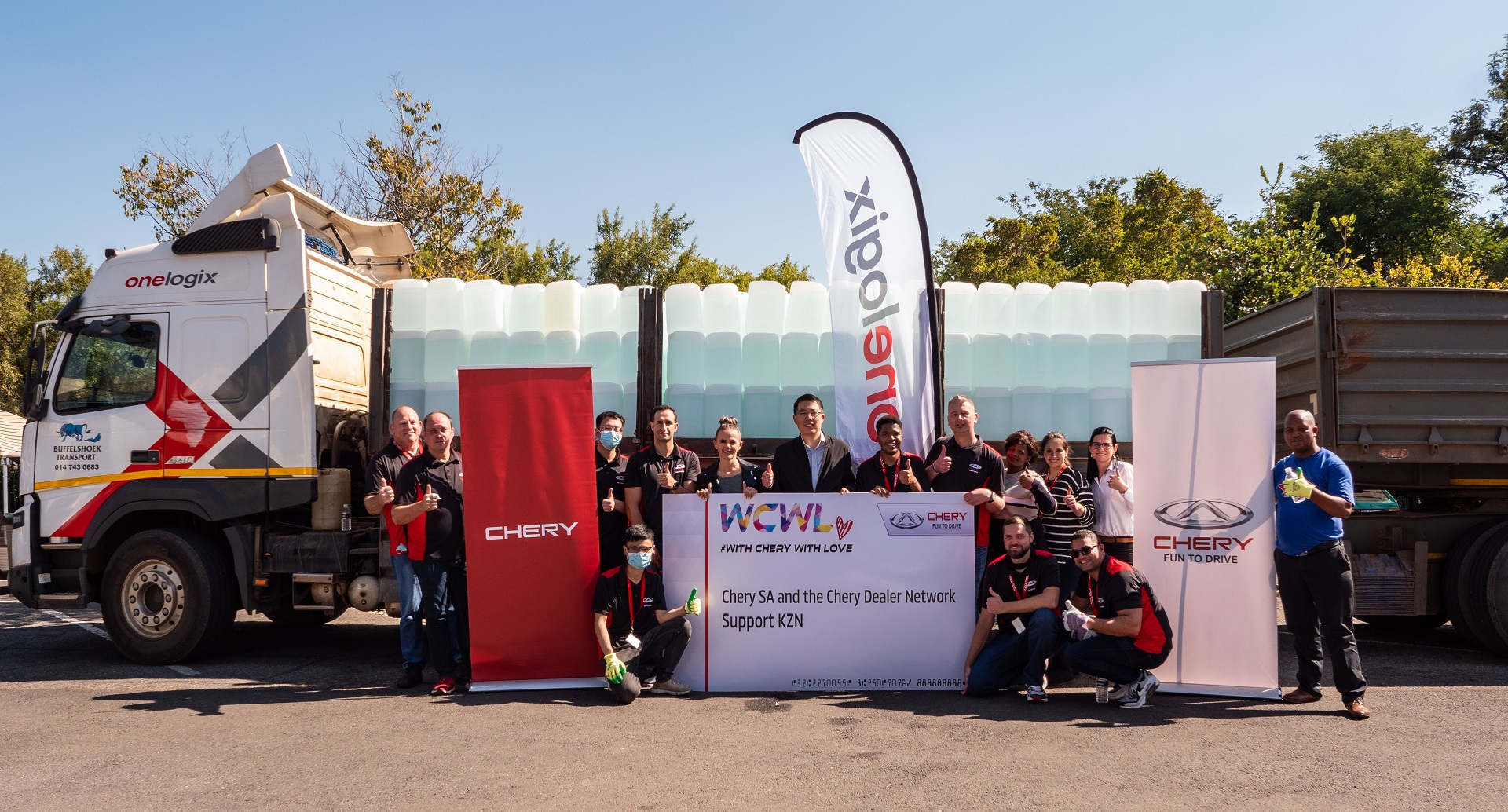 Affected by the global epidemic, local conflicts, international logistics and transportation, the overall situation of the automobile market is grim. However, it is difficulties that can test the pressure resistance of a vehicle enterprise. Despite of these difficulties, Chery rose to the challenge, withstood the pressure and expanded the overseas markets, thus achieving excellent sales results. 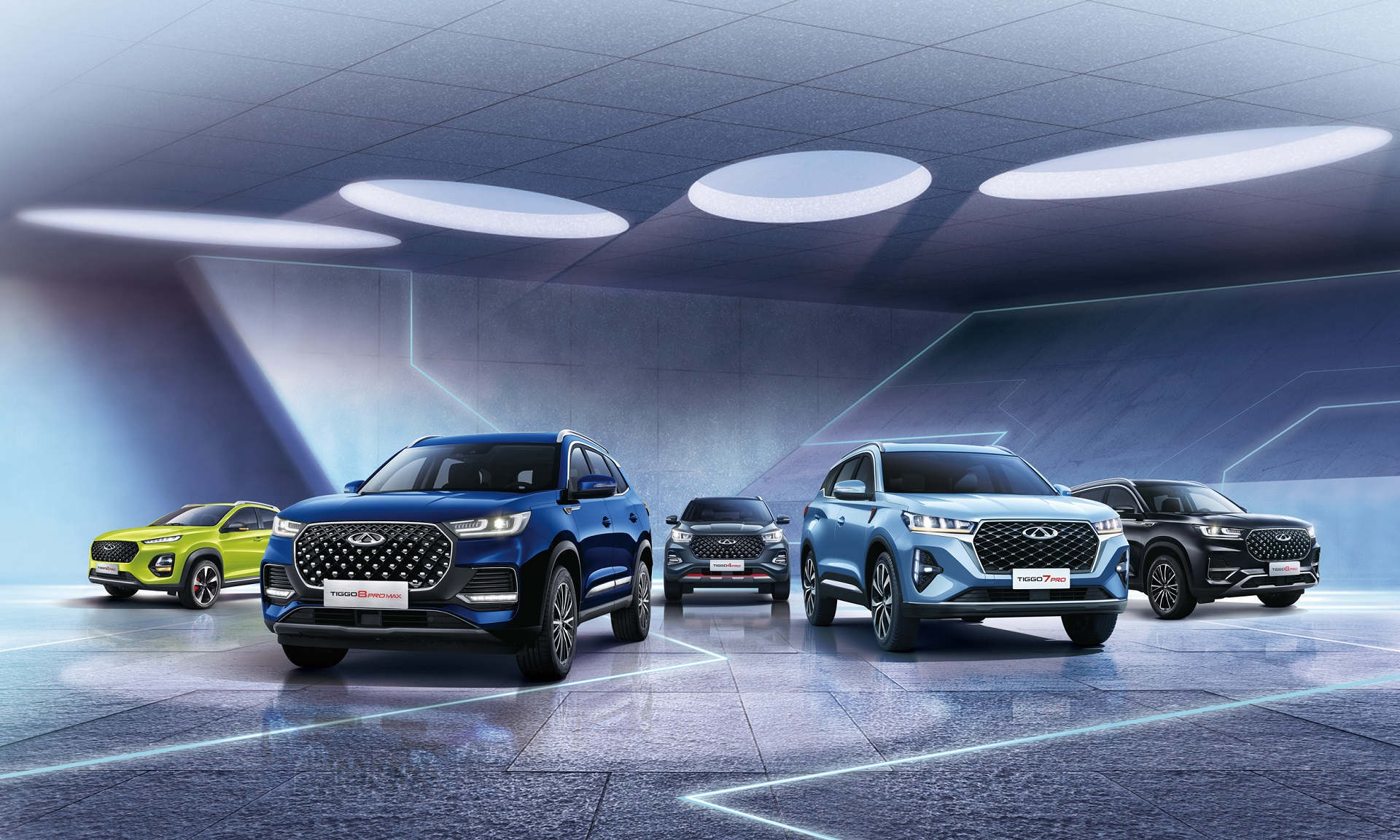 Comprehensive product layout and diversified export categories: As the overseas Matrix of Chery’s first “global car” OMODA 5 rolls off in the second half of the year, and TIGGO 8 PRO MAX, Chery’s blockbuster model of the new PRO FAMILY, enters the global market, Chery Group will further expand its product categories for overseas markets. The further enrichment of the product matrix will lay a solid foundation for the continued development of Chery in overseas markets. In the future, Chery’s development in overseas markets will also be more prospective.