At the Opening of 2022 World Manufacturing Convention, Chery's Intelligent "Black Technology" Shines Around the World Stage

Recently, the 2022 World Manufacturing Convention was held in Hefei, China under the theme of "Manufacturing a Better Future". With 11 exhibits including the latest concept vehicles, star models and intelligent "black technology", Chery also attended the "Sino-German Forum on Development of NEV Industry" and other important events to showcase the latest innovations of Chinese auto brands to the attending domestic and foreign dignitaries, guests from all walks of life and customers worldwide.

The vision concept vehicle- GENE, which will be unveiled at Chery's independent exhibition area, is a bold and avant-garde exploration of the future automobiles by Chery. 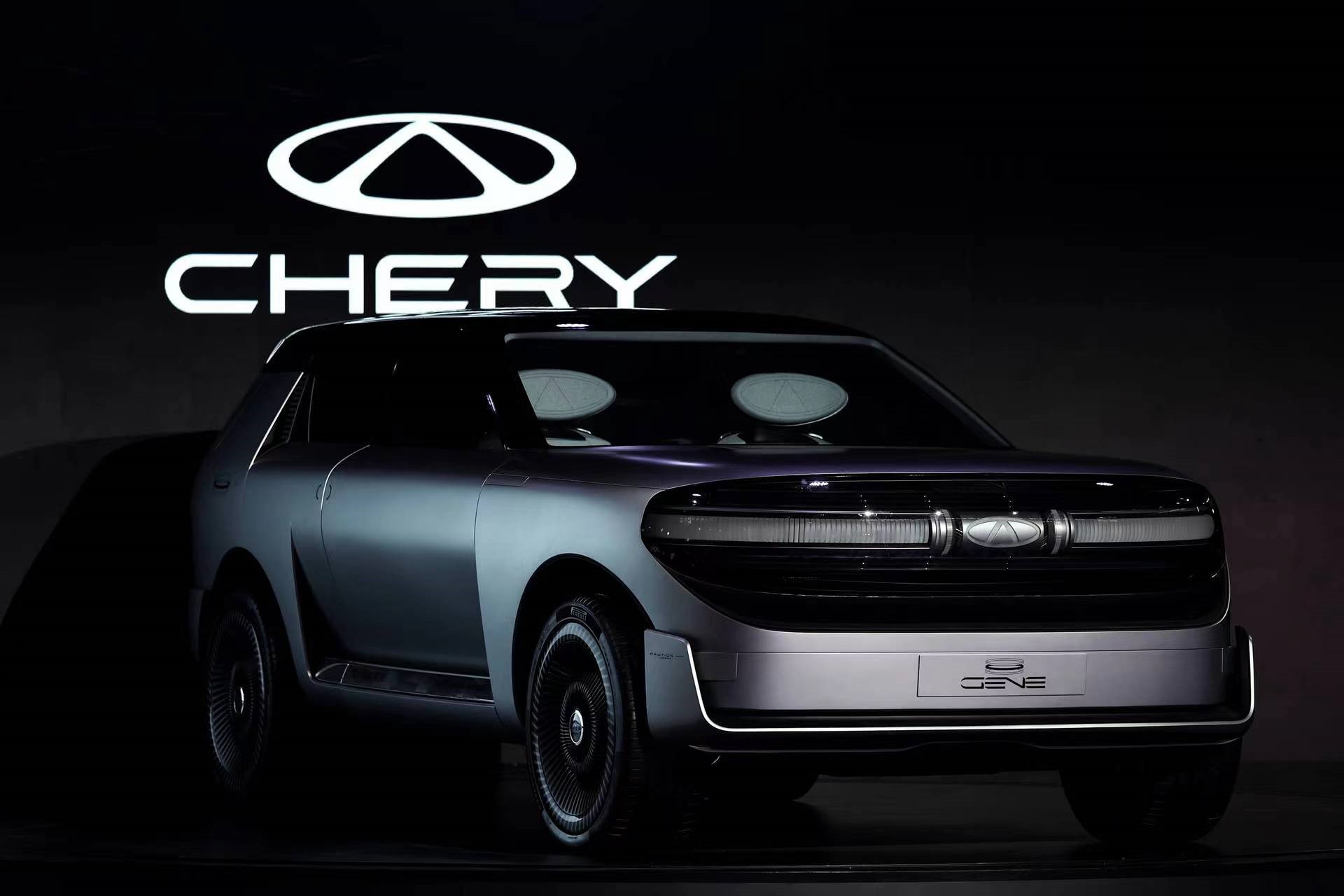 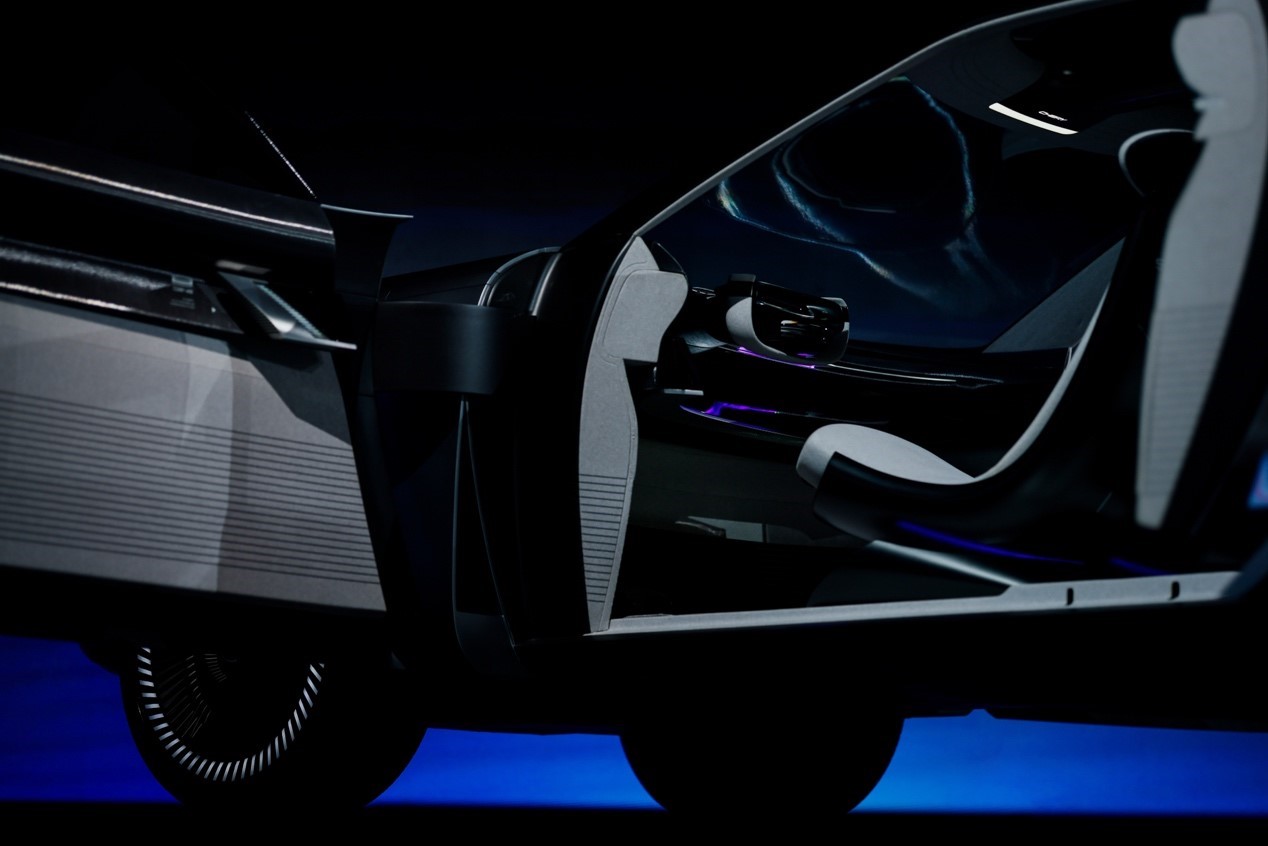 The picture shows the vision concept vehicle GENE of Chery

It is the first time for Chery's vision concept vehicle GENE to participate in an external exhibition. In addition to demonstrating the original designs of Chinese auto brands in multiple dimensions such as design, experience and ecology, GENE also integrates the conceptual connection between "Metaverse" and "future vehicles", and supported by the Galaxy ecosystem independently developed by Chery, GENE has set a guideline for the direction of auto development with the help of many "hardcore technologies".

Among these exhibition vehicles, there are Icar which attaches importance to female users, fuel-powered models, pure electric models, as well as TIGGO 8 PRO e+ which is newly launched to the market this year, providing options in different scenarios for different target groups oriented to different tracks.

As the latest power technology R&D achievement of Chery's "outstanding skill", it is also a highlight of the exhibition area. A 2.0L turbocharged direct injection engine, a 1.5T high efficiency hybrid engine and a hybrid DHT transmission demonstrate Chery's "full power" layout. In particular, the 1.5T high-efficiency hybrid engine developed by Chery for hybrid vehicles is equipped with advanced technologies such as the deep Miller cycle, the fourth generation new combustion system i-HEC IV, and the new electronically controlled high-efficiency turbocharger; In addition, the world's first full-featured hybrid configuration DHT, which gives a balance of power, driving smoothness and affordability, features a multi-gear design of 9-working mode and 11-speed ratios, and the TSD two shaft drive can realize gear shifting without power interruption. Under the current background of the thriving of hybrid vehicles, Chery's years of accumulated hybrid technology is capable of providing users with more new energy solutions tailored to China's national conditions and contributing to the implementation of the goal of "carbon peaking and carbon neutrality". 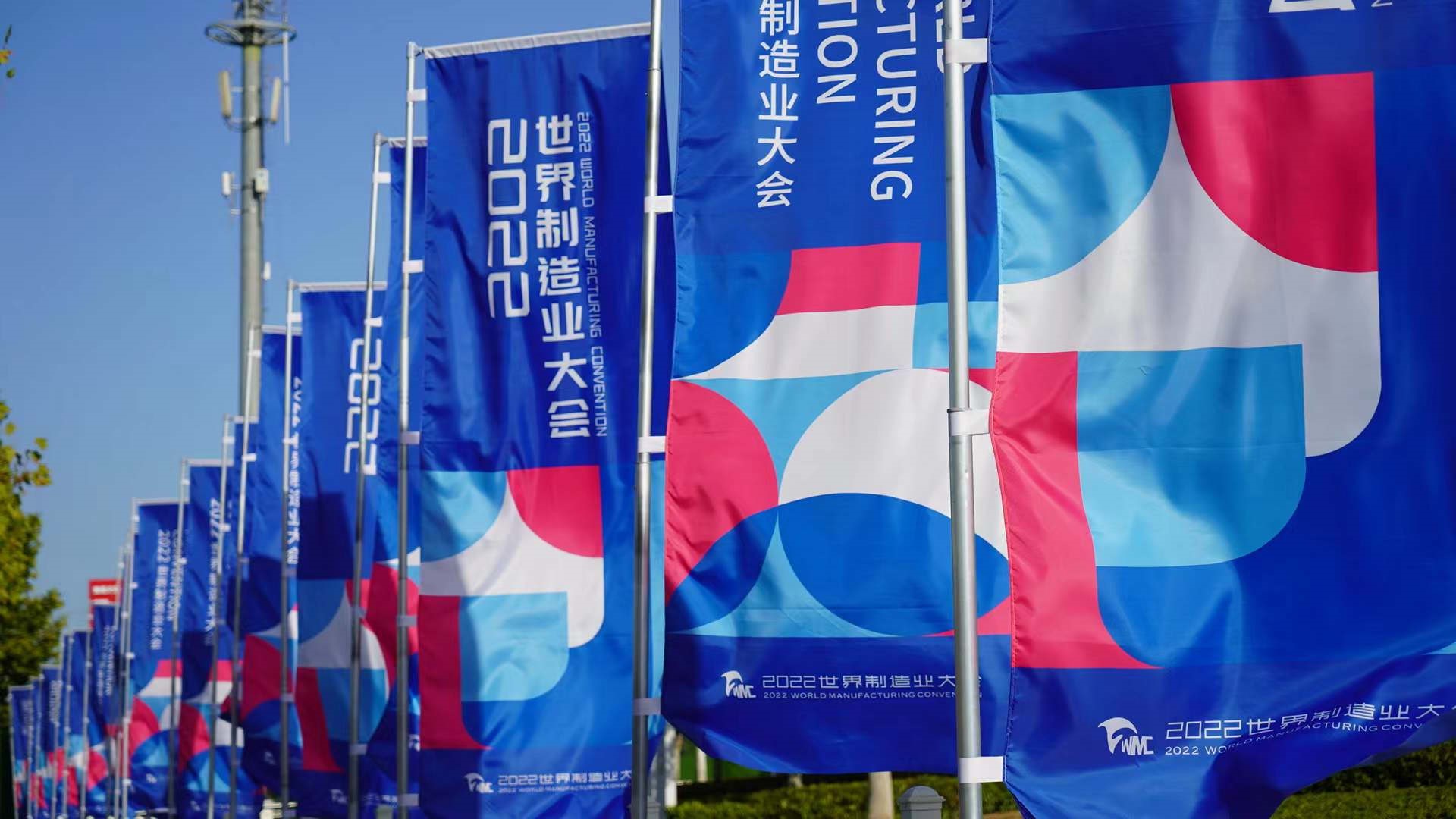 Thanks to the promotion of "Technology Chery" and the continuous improvement of system capability, Chery has consistently started the "acceleration mode" since this year, leading to a significant increase in market sales, product quality and customer reputation. Particularly since the second half of the year, the sales volume of Chery exceeded 100,000 for three consecutive months, of which the sales volume in August "doubled" year-on-year; from January to August, Chery sold a total of 750,000 vehicles, representing an increase of 30% year-on-year, which comprehensively steps into the fast track of high-quality growth.