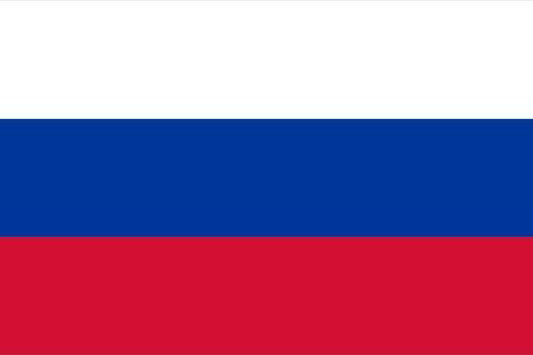 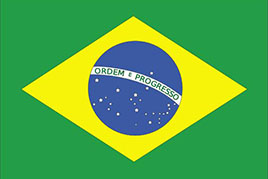 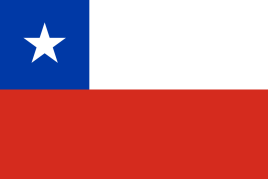 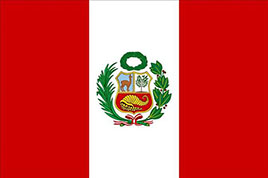 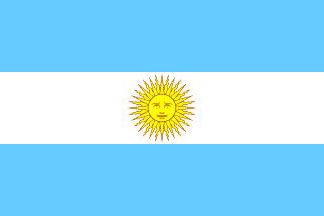 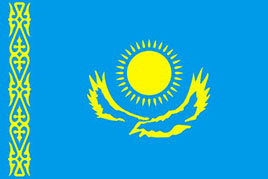 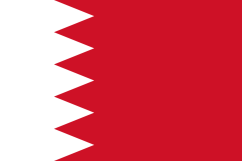 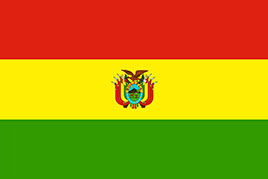 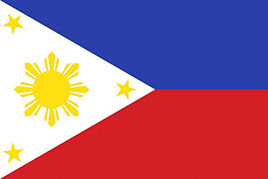 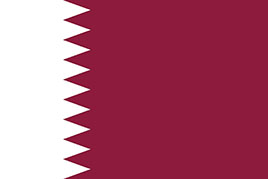 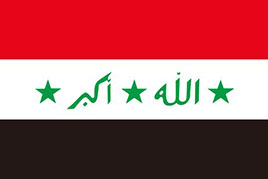 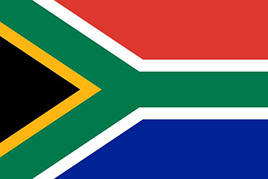 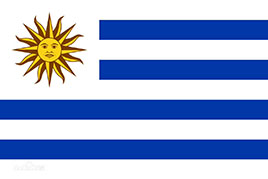 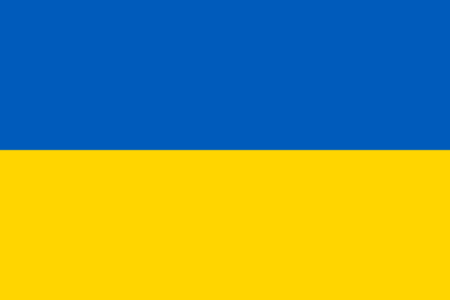 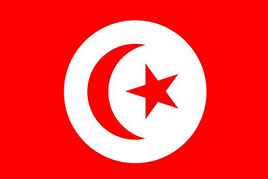 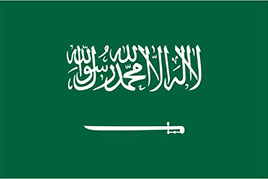 As one of the three authoritative engine awards in the world (including "Ward Top Ten Engines" and "International Engine of the Year"), the "China Heart" Top Ten Engines Award has been held for 16 times so far, representing China's highest engine R&D and manufacturing capability and the future engine technology R&D trend. In this year's selection, a total of 15 engines from 15 automobile companies were shortlisted, which were mainly scored in terms of power index, technological advancement, market performance, energy saving and emission reduction, and on-site evaluation, and finally 10 engines with the best comprehensive performance were selected.

Chery 2.0T GDI engine has adopted the second generation "i-HEC" combustion system, the new generation thermal management system, the 350bar ultra-high-pressure direct injection system and other leading technologies. It has a maximum power of 192 kW, a peak torque of 400 N•m and a maximum effective thermal efficiency of 41%, which is one of the strongest powers in China. In the future, Tiggo 8 Pro equipped with 2.0T GDI engines will be launched globally, bringing every consumer an extremely powerful travel experience. 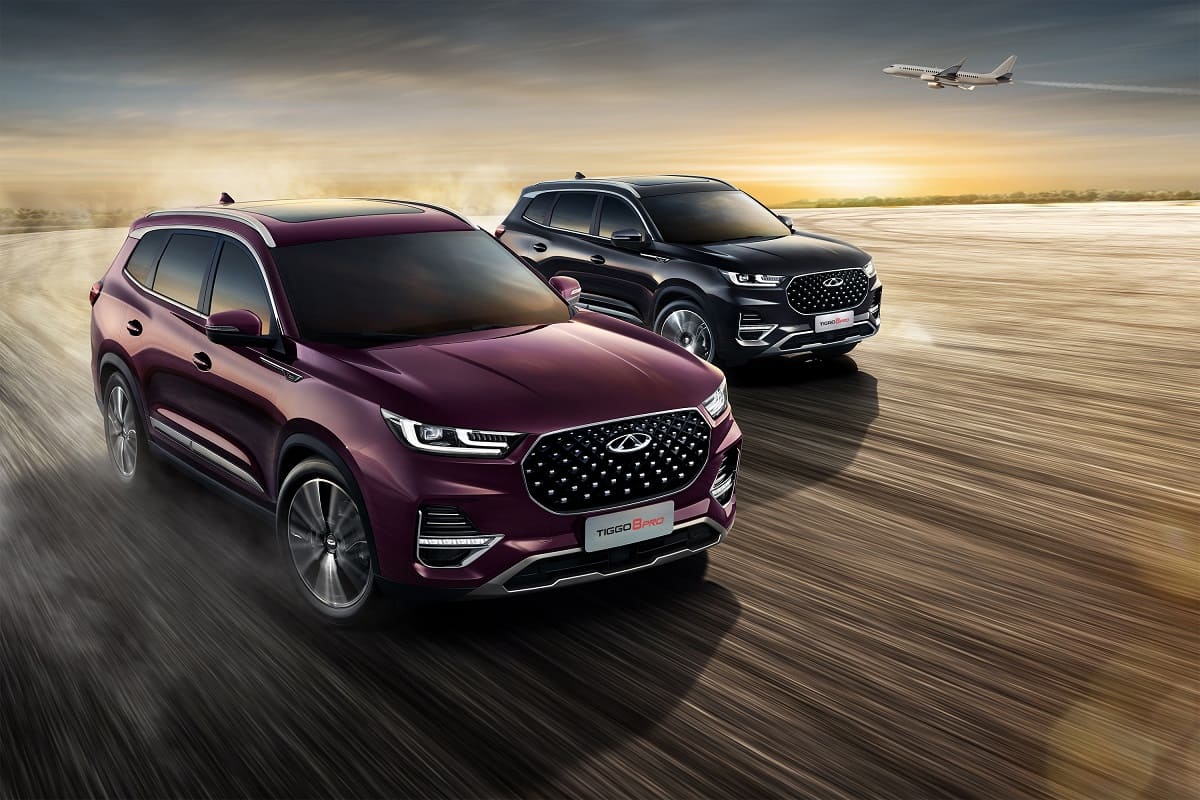 As an automobile enterprise known for its "technology", Chery has always had the reputation of "Technical Chery". Chery took the lead in the R&D and manufacturing of engines in China, and has gained the trust and support of over 9.8 million users around the world with the technology accumulation of more than 20 years. Since 2006, when the "China Heart" Top Ten Engine Awards were launched, a total of 9 engines including 1.6T GDI and 2.0T GDI of Chery have been selected respectively.