As the global trend of low-carbon environmental protection and the development of new energy technology in recent years, competitions for new energy models among major overseas brands have gradually been heating up. While the competition in the new energy auto market becomes intensified, how would the technology-based Chery come out with its solution?

Recently, Chery carried out a hardcore activity [A Close Contact with Technology: The Open Class of Chery’s DHT Super PHEV] through online cloud streaming services and the answer was revealed.

In the live studio, Dr. Yuan Lanfeng, a tech expert, had a thorough discussion with Dr. Zhou Zhiguang, Hybrid R&D Director of Chery, and introduced the historical development process and technical principles of hybrid technology, as well as provided an in-depth analysis of Chery's second-generation hybrid core technology - Chery DHT Super Hybrid Technology, and the first model equipped with the technology - TIGGO 8 PRO e+, gives users a full taste of the hardcore strength and new progress of “Technology Chery”.

Since the launch of the first generation of Toyota Prius, the patent of hybrid technology has been dominated by Toyota, Honda and other brands for a long time. But now, as a Chinese auto brands with technical strong ability, Chery is fully aware that technology is the first productive force, therefore, with more than 20 years of technical development, Chery researched and developed the DHT Super PHEV Technology. By taking this open class, Dr. Yuan Lanfeng and Dr. Zhou Zhiguang have the discussion with the aim of removing the barriers to the general users' knowledge of the hybrid technology, which would be beneficial to the further development of the hybrid power industry.

So far, with Chery as the leading company, many auto companies have unveiled their technical solutions in the field of hybrid power. Among them, Chery DHT Super Hybrid Technology presents the leading technical strength of the Chinese hybrid power. To break the technology monopoly by Toyota and Honda, Chery adopted the DHT special hybrid transmission based on the configuration of dual motor drive as its technical route, which not only successfully avoided the technical barriers of the power splitting route, but also created the world's first full-function hybrid configuration DHT. Compared with the auto industry as a whole, it features outstanding technical advantages, and this is the solution that Chery has come up with in the PHEV era. 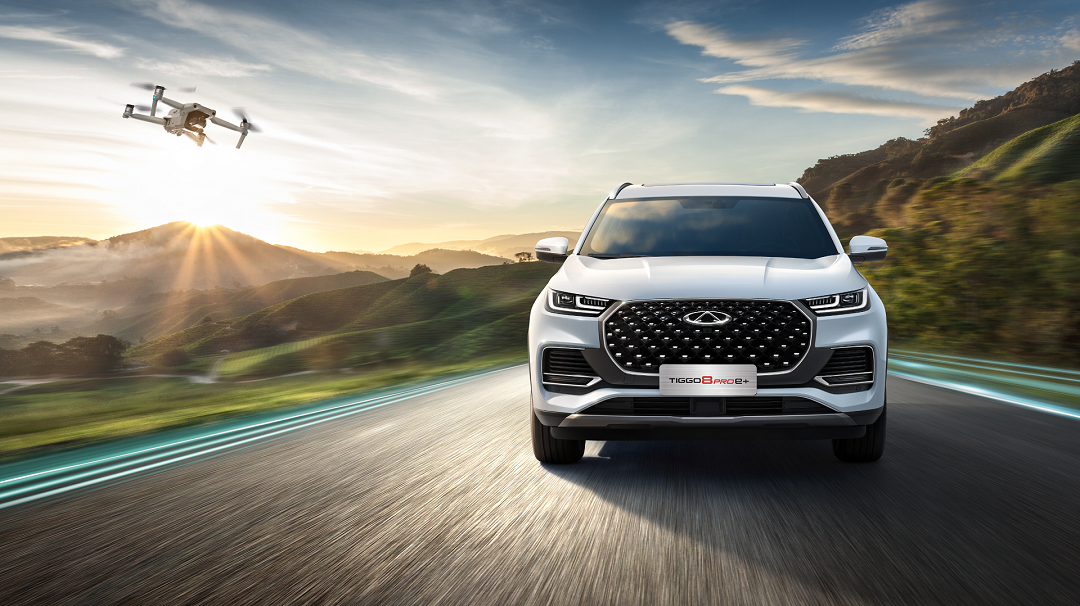 Chery’s DHT super hybrid system has a combination of 1.5T engine + dual motors, and it has a transmission with three gear ratios, with the maximum input torque of 510N.m. Different from the current mainstream architecture in the market, Chery’s DHT adopts a hybrid architecture driven by two motors. Both the engine and two motors are able to drive the vehicle independently, thus forming the core technology advantage of “3 engines”. In addition, by force of the three physical gears, Chery’s DHT can intelligently adjust the operating point of the engine to form the “3 gears”, so as to achieve ultra-high efficiency. Meanwhile, the engine intervention of most hybrid vehicles in the market is usually 60km/h, but Chery’s DHT engine can intervene the drive at the minimum of 20km/h, better meeting the full power demands of low speed, medium speed and high speed, and helping drivers calmly deal with the driving conditions. Furthermore, Chery’s DHT has 9 driving modes such as single/dual motor drive, range extension, parallel connection and direct engine drive, as well as 11 gear combinations, thus providing a full-scene driving experience. 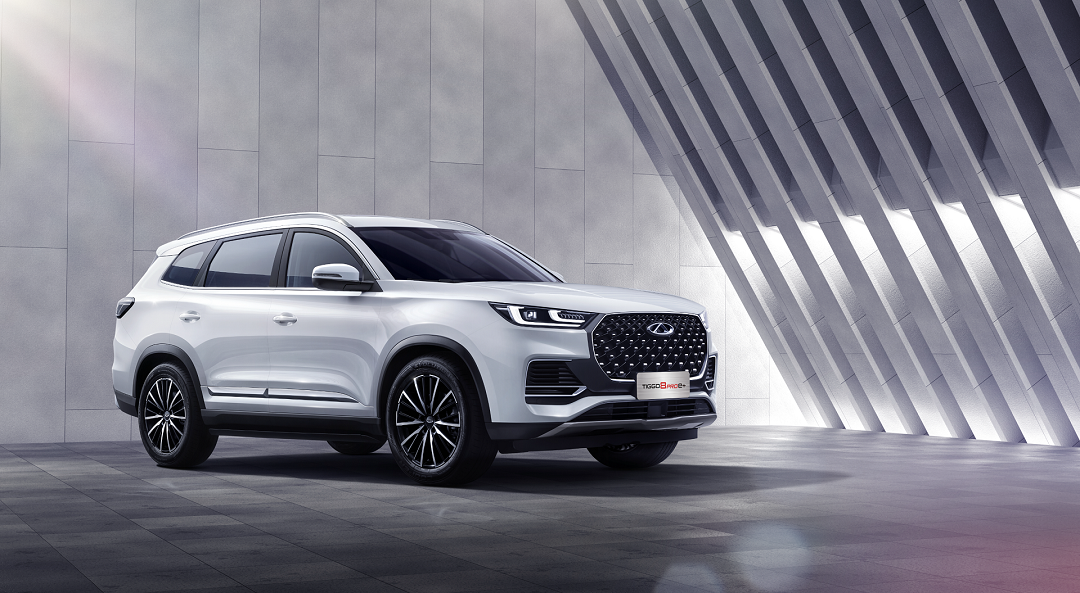 For the first half of this year, Chery has an accumulative sales volumes of 475,250, with a year-on-year growth of 12%. TIGGO 8 series has made excellent contributions to the sale results, demonstrating that Chery’s PRO FAMILY products are of powerful strength. In general, Chery’s DHT super hybrid technology is a big progress of Chery in the field of hybrid technology. TIGGO 8 PRO e+, the first vehicle model equipped with the DHT hybrid system, will be officially launched in Brazil at the end of July this year. We believe that with the further development of hybrid technology, China’s automobile brands will further go abroad and embrace the world.